We hope you’re having a wonderful Valentine’s Day that’s full of love!

Whether or not you received a card from a secret admirer, we hope today has encouraged you to show your nearest and dearest just how much they mean to you!

Valentine’s Day has become a day of red roses, pink ribbons and chocolate boxes, but it hasn’t always been this way…

Here are some fun facts we’ve found about the history of February 14th:

As Valentine’s Day is a time to appreciate those around you, we’d like to take this chance to say a huge thank you to all of our schools and staff! Happy Valentine’s Day and enjoy the chocolate! 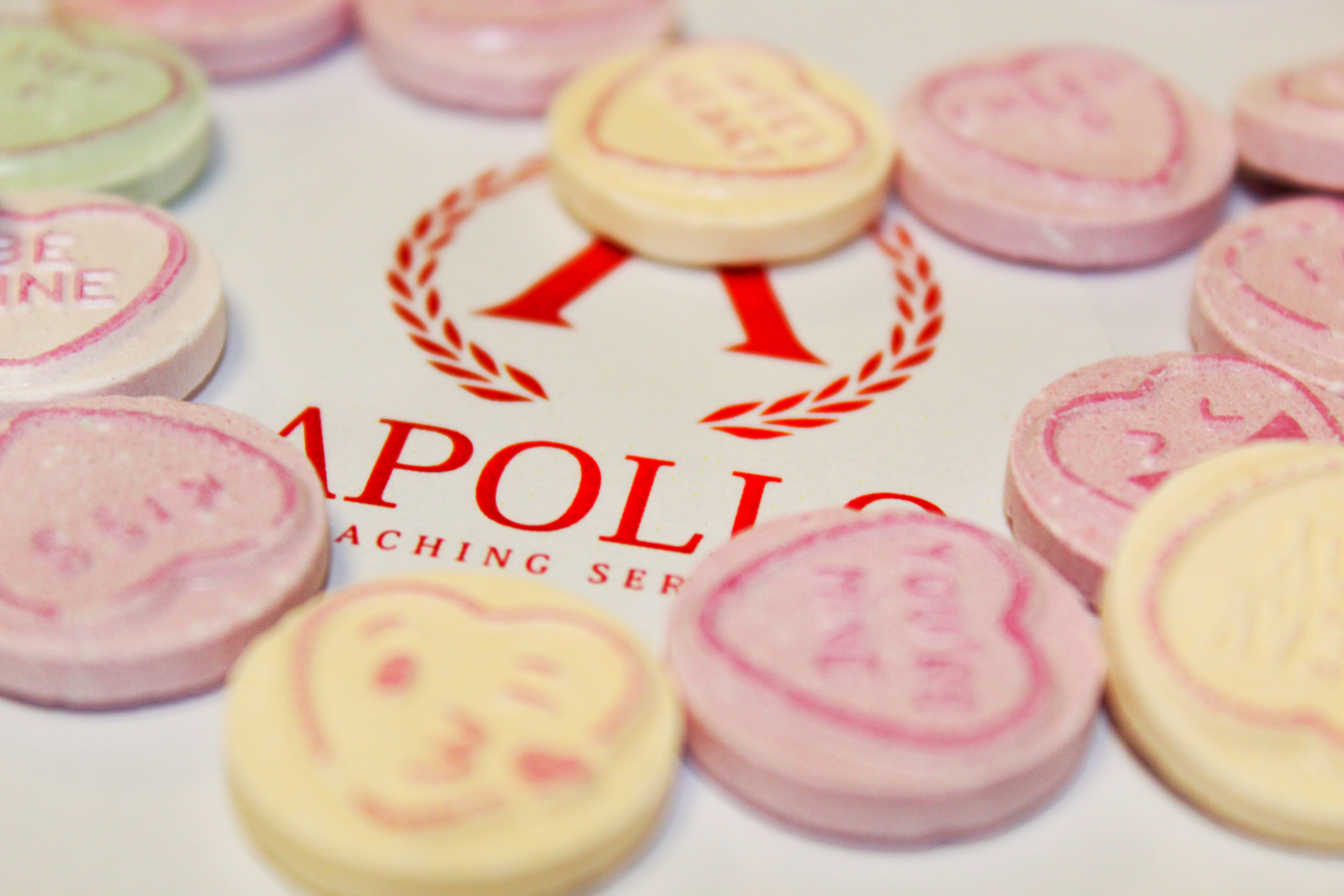 We found these facts here , here and here.